Complete a series of quests to acquire this Exotic Sidearm!

This weapon is obtained by completing a questline you get from Asher Mir.  Traveler’s Chosen deals KINETIC damage and is equippable in the kinetic weapon slot.  If you need assistance completing this questline the Guardian.Services team is here to help! 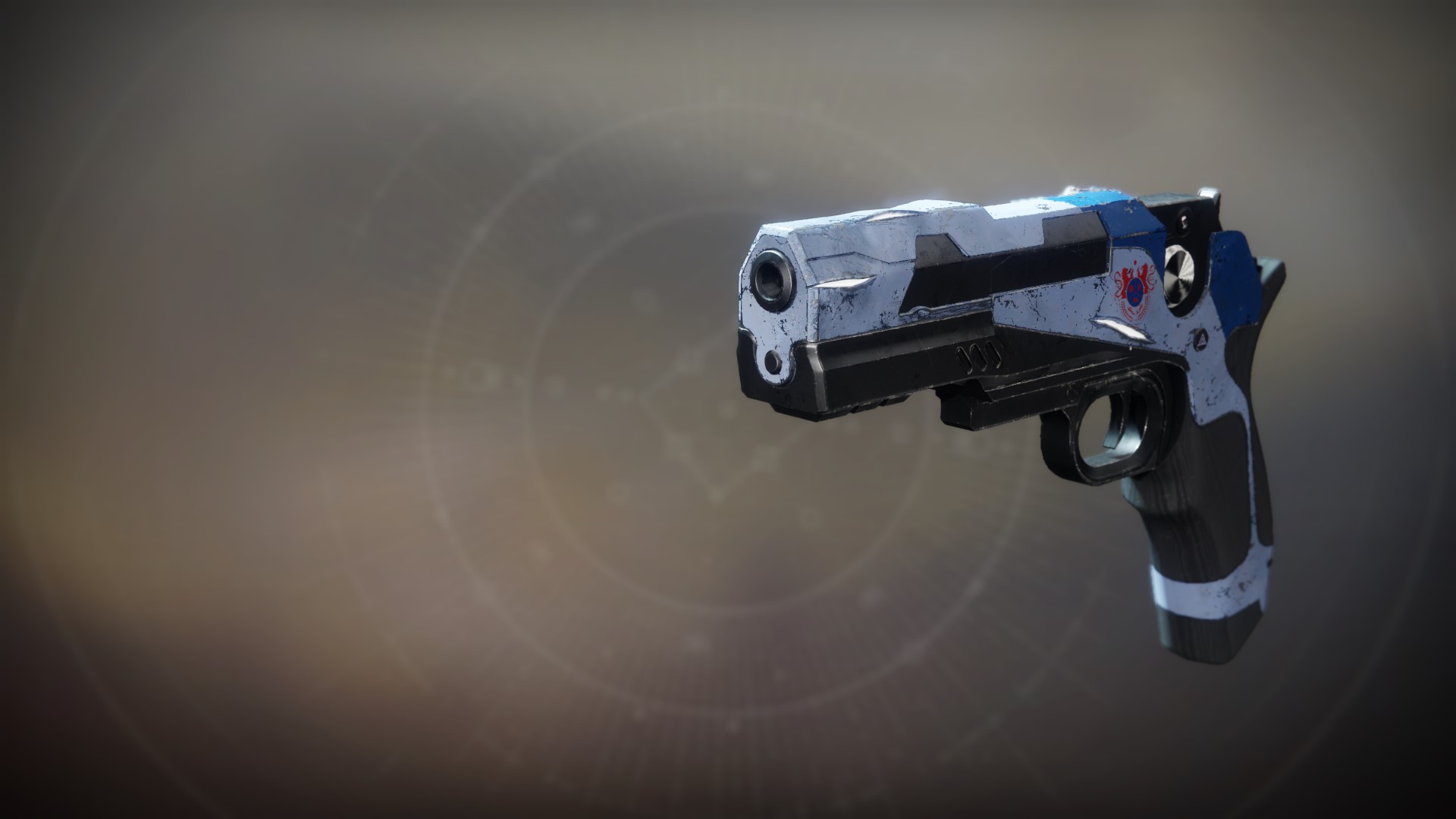 Final blows with this weapon grant stacks of Gathering Light.
: Consume stacks, granting melee, grenade, and class ability energy based on the number of stacks.

Gift Of The Traveler

Each stack of Gathering Light improves this weapon’s reload, handling, and target acquisition.

Rewards from completing the Exodus Evacuation

Meet Asher on Io and tell him Zavala has ordered him to evacuate.

Complete the adventure “Unexpected Guests (Heroic)” to learn what’s behind the spike in Taken activity.

Return to Asher with your findings.

Meet Sloane on Titan and tell her Zavala’s concerns.

Open chests protected by Hive Ultras in the Solarium and Festering Halls to claim their Golden Age tech.

The Will Of A Titan

Return to Sloane with your report.

Return to Zavala for further instructions.

Meet Brother Vance on Mercury and tell him Zavala has ordered him to evacuate.

Complete strike “Tree of Probabilities” and defeat Cabal on Mercury to collect Traces of Osiris.

Complete the adventure “Bug in the System (Heroic).”

Return to Vance with your findings.

Meet Ana Bray on Mars and tell her Zavala has ordered her to evacuate.

Investigate Mindlab: Rasputin for a signal from Rasputin.

Return to Ana with your findings.

Return to Zavala in the Tower.

Must have the Season of Arrivals Season Pass

This service is done by account recovery only.   Our team will sign onto your profile and complete the service. Make sure you fill out our checkout form with the necessary details.   We will send you a text and email before signing on.

You need to have the Season of Arrivals Season Pass.

We get this question all of the time.

We are a completely legitimate website and have accumulated plenty of feedback from satisfied customers.   Check out our feedback section.   The bottom line is we will need your trust to do an account recovery, and all we can do is prove our history with reviews.  You are more than welcome to change your password the moment we tell you that your order is completed.

Take a look at what items our customers got

Double Rewards This Week From The Ordeal!

Double Rewards this week from Nightfall: The Ordeal! Looking for Grandmaster or Ascendant Shards?

First Trials of the Season is Live!

This week you can receive the Chest Armor for Win 3, Fusion Rifle for Win 5, Sniper Rifle for Win 7 and for the Flawless Lighthouse Chest you get the Adept Auto Rifle + Weapon Mod.
We got you covered with everything Trials of Osiris! Guaranteed Flawless, K/D Boosting, Token Boosting and Triumphs for the Flawless Seal.

You can now PRE-ORDER the new RAID!

Beyond Light and Season of the Hunt is here!

We got a new campaign, power levels, exotic weapons and much more! Make sure you check out our new services below and we got more coming in the following days.

Need to reach the new Power Level – Soft Cap or want a Power Level Boost? Got tired of grinding the campaign after your first character? We got you covered here!

This week you can receive the Class Item for Win 3, Auto Rifle for Win 5, Gauntlets for Win 7 and for the Flawless Lighthouse Chest you get the Chest Armor.